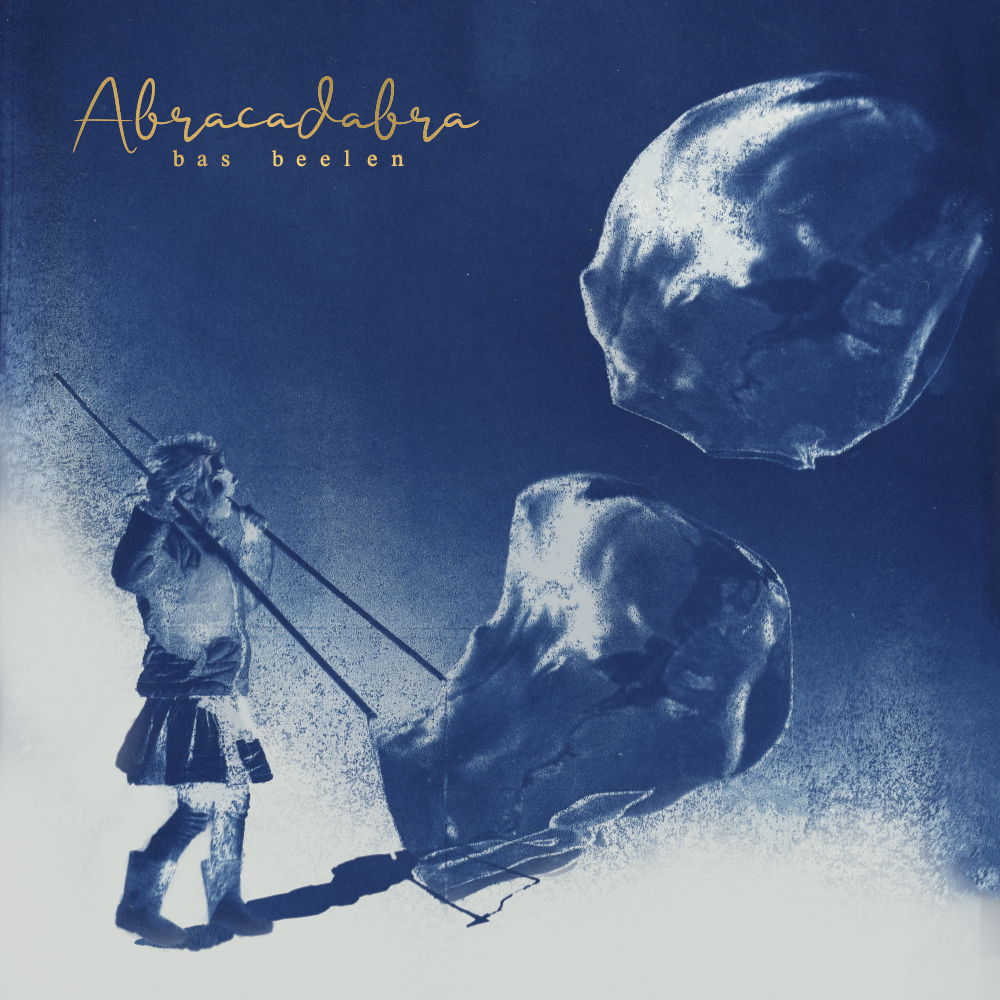 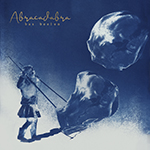 While working from home for a year, an awakened appreciation for the piano and a wellspring of pent-up creativity spark the genesis of Bas Beelen’s debut album Abracadabra. The name evolves from the title track’s main motif that, in a magical, musical cryptogram, actually spells this exclamation. With engaging melodies, alluring rhythms and surprising transitions, Beelen conjures up a frolicking tuneful tale, told through eleven solo piano pieces.

The Romantic-era dynamics and the free-flowing colourful harmonies nod to Rachmaninoff and Debussy as influences, respectively. Yet, the presence of pop song structures and catchy melodies in irregular time signatures equally reveal more contemporary inspiration, such as Sufjan Stevens, Patrick Watson and the Avishai Cohen Trio.

The result is a kaleidoscope of sound, an eclectic blend of classical music with indie-subgenres and a hint of jazz. Beelen shines his own unique light on this divers instrument to show that the piano can amaze, delight, engage and invigorate. Listen and be enchanted. Abracadabra!

Here is a live version of "Voor Roos", the last piece I performed during the Abracadabra Release show in de Cultuurhoek.

Jonne is my second daughter, the mischievous one. I tried to capture several of her characteristics in this composition. The odd time signature of 10/8 is a little quirky and I'd say suits her very well. At the time of composing she was 2,5 years old and she caused many reactions like "You're not allowed to do this" while bouncing in all directions. Expect similar behaviour in this tune!

Here's another peak at the Abracadabra album release show. A live performance of my piece called Waas, which captures the feeling of disorientation and haziness. 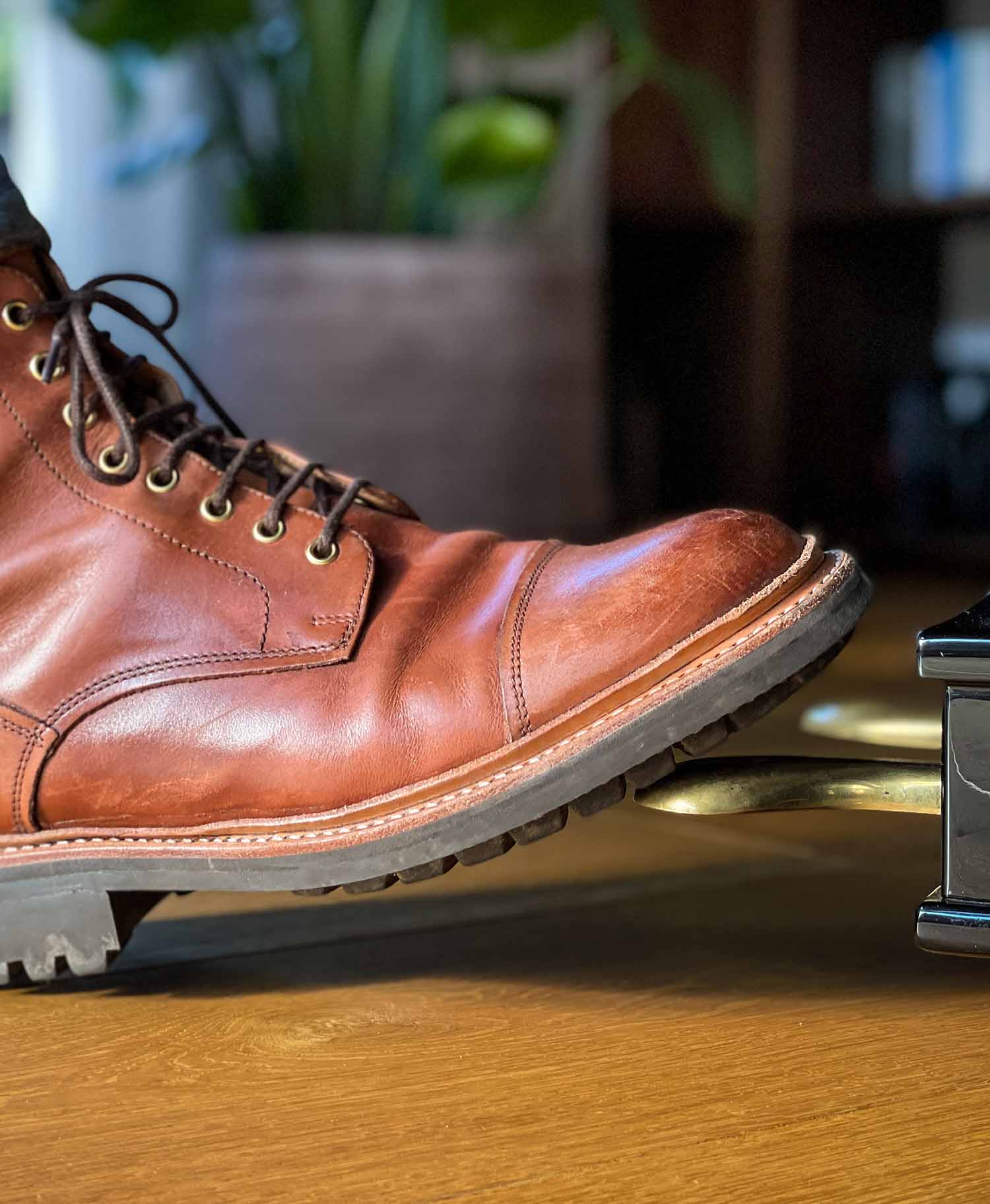 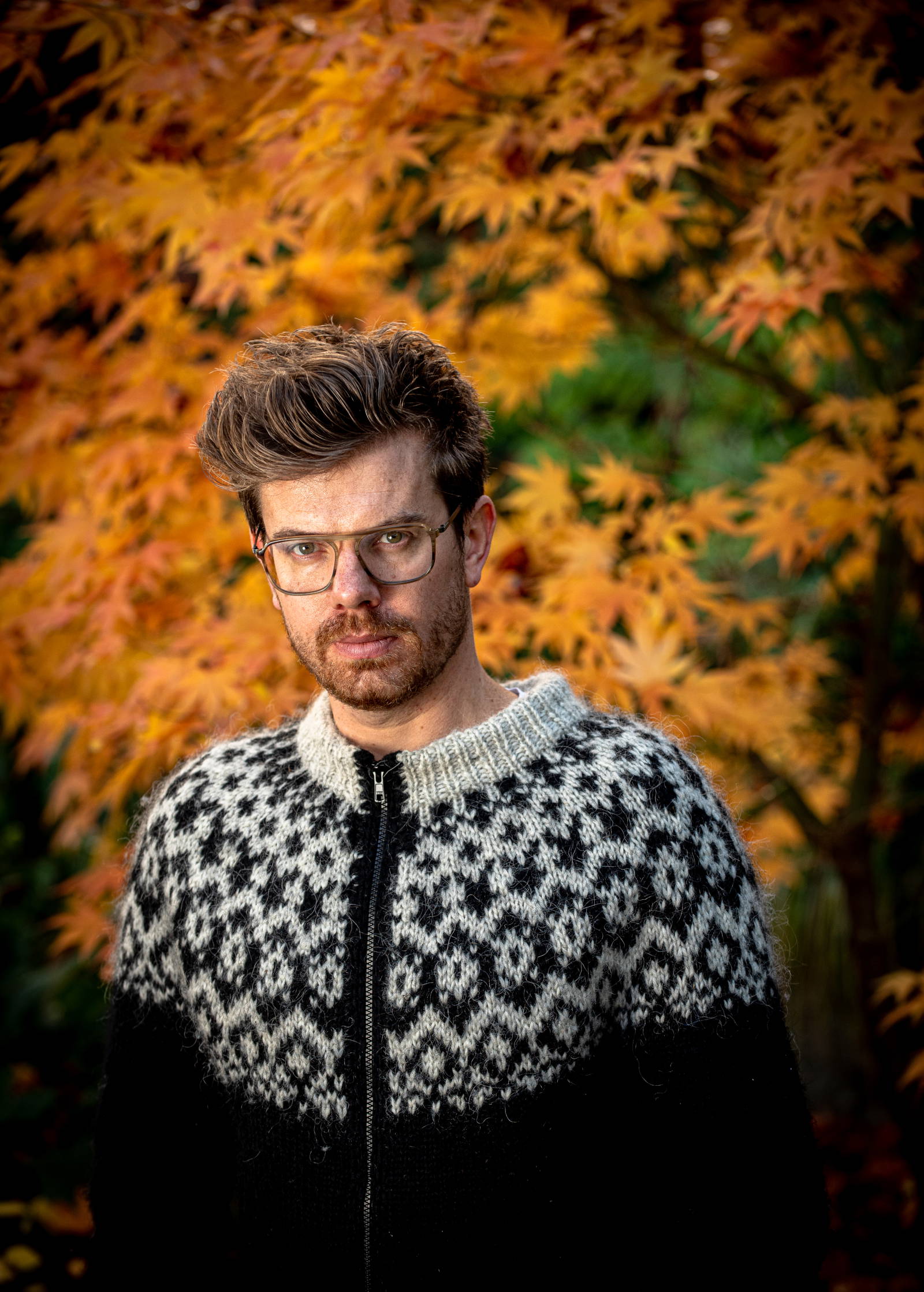 Data engineer by day, aspiring composer by night, Bas Beelen took his first lessons in classical piano at age seven together with his father. Initially encouraged with sweets to keep practicing, he eventually developed the intrinsic motivation to play and a love for music in general. In his teen years, he taught himself to play the guitar and began exploring the musical gamut: from jazz trios to progressive metal, and flamenco legends to indie folk.

At twenty-one, he formed a pop band in Delft, where he studied computer science by day and wrote and performed original songs by night. After graduation, the band fell apart, but Bas did not stop making music. The classical piano called him back to his roots, and he wrote two compositions on a digital piano in his cramped Amsterdam apartment. Juggling a full-time consulting job, a social life, and an expanding family, these were the only works he composed for several years.

Craving more space and nature, he finally settled in a small village in the center of the Netherlands. Synchronistically, a 1978 Steinway Model O came into his possession and his long-time dream — to compose and record a full-length album — was reignited, and then catalysed by the covid pandemic. At home more, Bas found more time to play and eventually recorded Abracadabra on this living room grand, like it was meant to be.

With this debut album recently released, Bas is now tinkering with new ideas for a sophomore album and preparing the publishing of the Abracadabra sheet music. Plans for future live performances are also in the works. 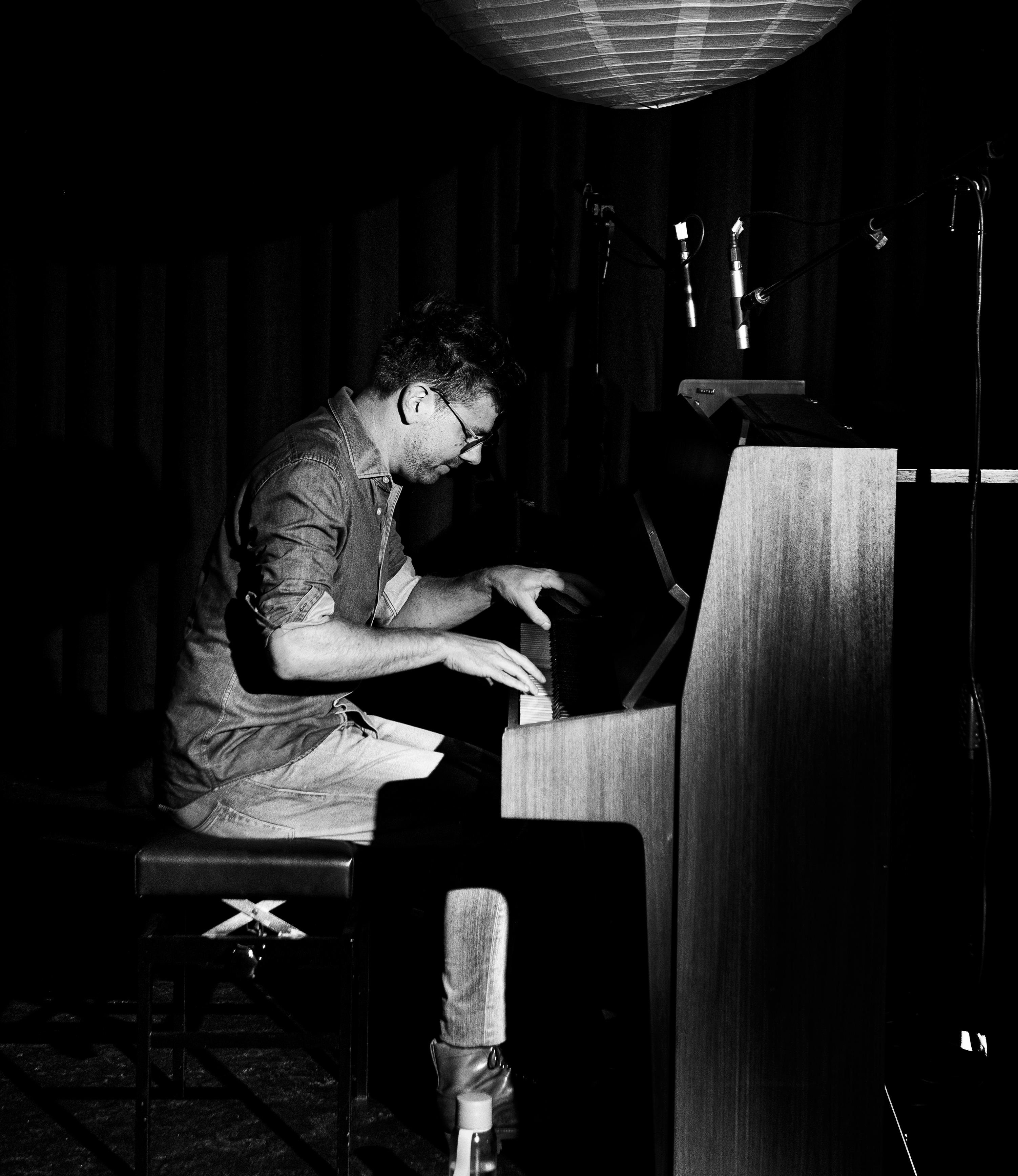 In addition you could watch the video above/at the side in which I explain how the magical musical cryptogram came about. 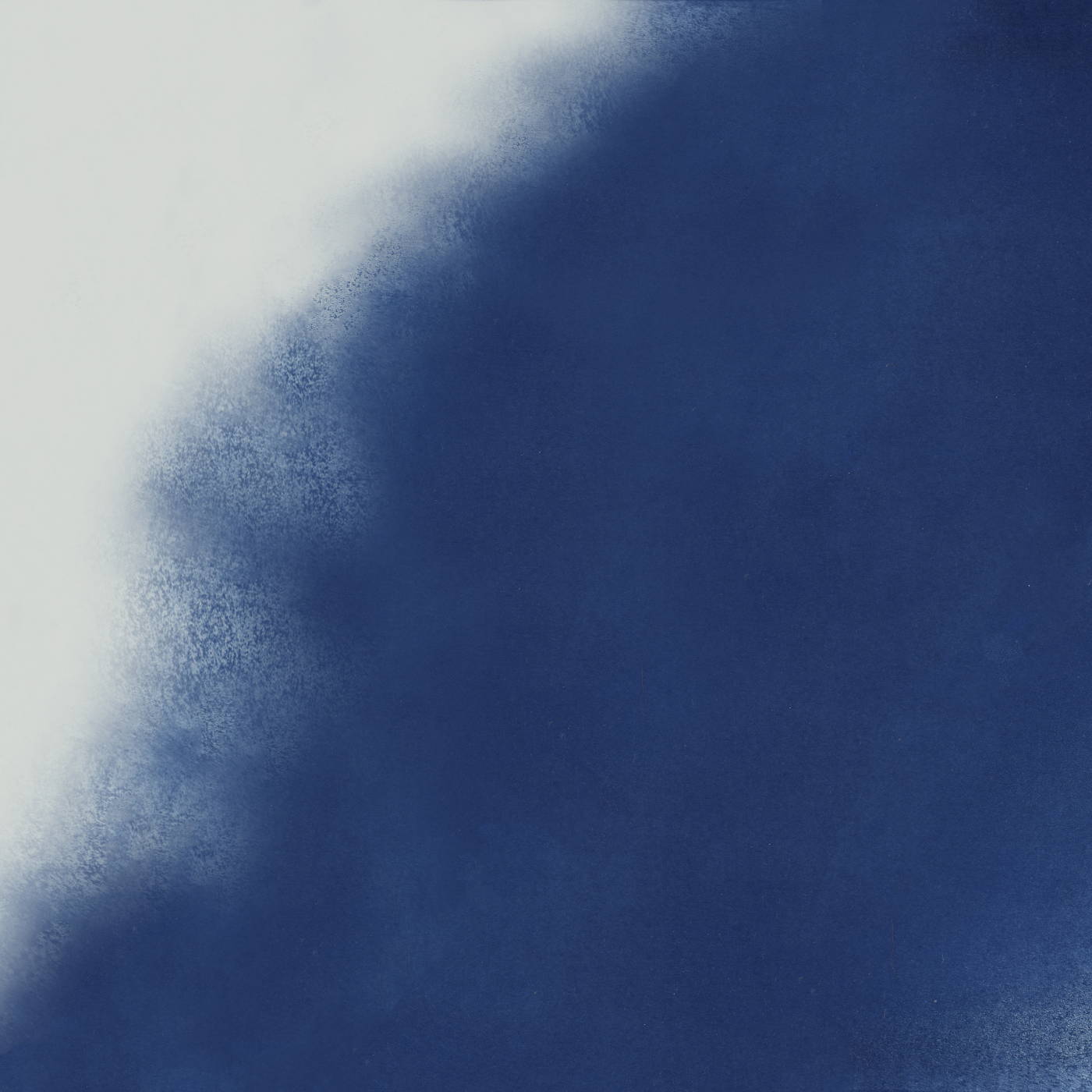